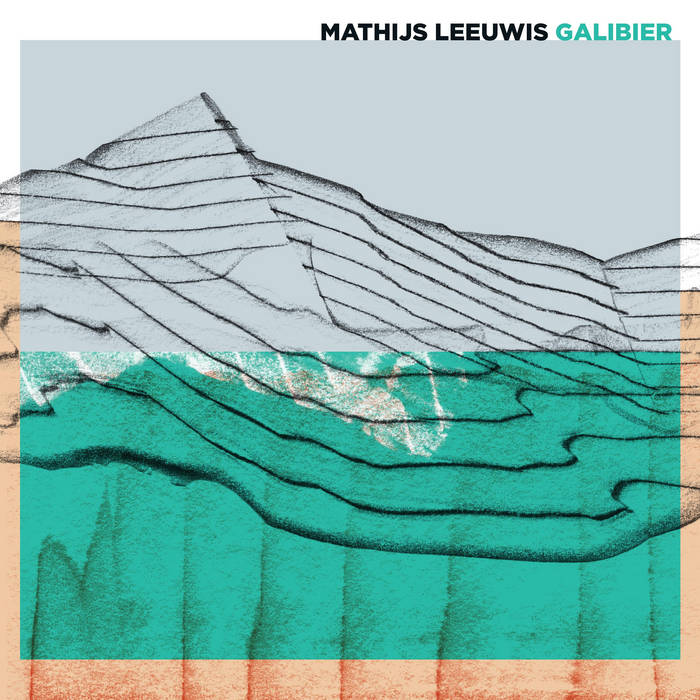 GALIBIER is an instrumental ode to the most beautiful and painful climbs a man can encounter, played on pedal steel guitar.

All pieces were immediately put on tape, without a second chance. The sound landscapes of GALIBIER appeared from the concentration, effort and partial improvisation of four musicians.

GALIBIER is inspired by a deep love for the abandonment of cycling and the organic sounds of the pedal steel. The Col du Galibier is a mountain pass of 2645 meters high in the French Alps. During the long ascent you, as a cyclist, are confronted with yourself and your stamina, while the landscape slowly passes by in endless curves and the mountain peak beckons in the distance. This experience is captured within GALIBIER: electronic soundscapes, earthy harmonies, minimalist open sounds and repetitive musical patterns. Together these pieces form a musical tribute to the most beautiful climbs of France and the most extraordinary stories from cycling.

All music by Mathijs Leeuwis, except:

Bandcamp Daily  your guide to the world of Bandcamp

Featuring Gary Bartz, 5 years of Rhythm Section Intl and an LP of the week by Nicolas Jaar